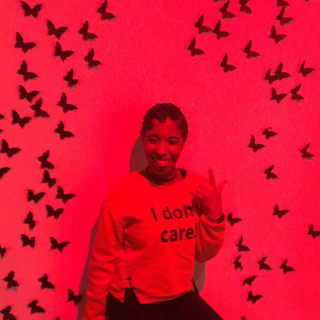 Thanks again! Also I just realized you probably tried to login because you were alerted someone posted on your profile. The post from 7 hours ago from worldwidevendor isn't allowed because they're likely just trying to get people to send money. I didn't want to delete the message though so that you can see see what was posted. I'll remove the member shortly but just so you know you can flag posts and messages from users such as this and I'll be made aware of it and can remove the offending members. A few months ago a member was ripped off after sending money so thats why I put little messages saying not to send money. Ok, be safe! :) 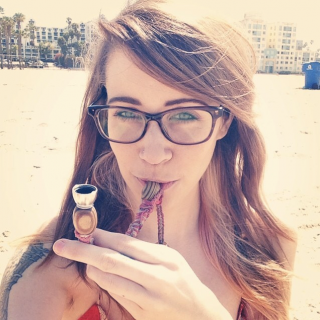 What could be better than two good looking guys smoking weed on the couch? Kind of reminds me of Beavis and Butthead 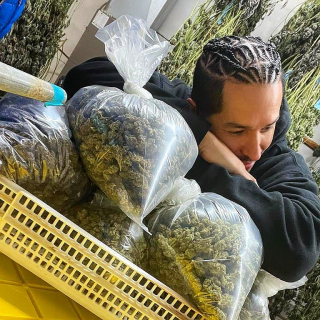 Do not send money to anyone promising to ship Cannabis

Please note: It is currently illegal to ship or receive shipments of Cannabis by mail in the United States. Transporting Cannabis across state lines is illegal in the United States. To report such cases you may contact the Postal Insp Svc office: (877) 876-2455 https://postalinspectors.uspis.gov and/or Drug Enforcement Agency: (877)792-2873 https://www.dea.gov Potspace does not sell any Cannabis products or services and is only an online digital advertising platform. We do not represent any website users and we do not get involved in transactions between any users. As always, perform due diligence with any website you visit and always use at your own risk. Potspace is run in accordance with Senate Bill 420, California Proposition 64, and California Proposition 215